About three years ago, five co-workers and I were chatting when someone mentioned out of the blue that they’d heard of D&D and always wanted to play. Five enthusiastic “hey me too!!”s later, co-worker #1 said, “Now we need a DM,” and five heads—for some reason—swiveled instantly to me.

And so, my first-ever game of D&D was running Lost Mines of Phandelver for six players (my awesome wife joined in). Ever since, I’ve consistently had 6-9 players at my table, and the “standard D&D party of 4-5 players” is as mythical to me as a unicorn or the Holy Grail.

So how do you run for a large group? How do you plan encounters that large? Or keep things moving and exciting?

Recognize that you will be doing some adventure design. Even if you’re running straight out of a published adventure, you’ll need to tweak each and every encounter. Familiarize yourself with the math and mechanics and make sure things are an appropriate challenge.

With a large table, trim the options and quest goals. You ideally want no more than two or three options for your table to consider at any given moment.

Is that the dreaded “railroading”?

Nope. So long as those two or three options are meaningful options and your players actually have a choice, you’re not railroading them.

Design combats with large groups in mind, too. The ideal encounter is usually a 1:1 ratio of PC to monster. With a large table, those numbers swell rapidly and routine combats can take an hour or more. Don’t be afraid to throw stronger and fewer monsters at your players; action economy is on their side, so a good 2:1 combat can feel just fine. If you’re doing custom monsters, make sure they don’t have a billion different little traits for you to keep track of each round.

If you’re running a published adventure, you have three main routes with adjusting combat encounters. The first is to just add monster numbers. Tools like Kobold Fight Club make this easy, but remember: adding numbers exponentially increases the time fights take at the table.

The second adjustment route you could take is substitution. An encounter with a handful of goblins that you need to adjust for eight players? Promote a couple of the goblins to goblin boss status and you’re done.

Finally, you could tweak the monsters themselves. Use the rules on pg. 274 of the DMG, keep the monsters’ traits, and just play with the numbers to increase their CR. This is a more intensive process, but the upside is that, once you’ve tweaked a monster to fit your group size, you don’t have to do it again.

Finally, the last pre-session thing to keep in mind is to make sure everyone has a chance to shine. With only four or five players you can realistically expect everyone’s character to have a cool moment each session.

Not so with eight or nine.

Before each session, pick a couple players to highlight. Maybe that means designing an encounter around their strengths. Maybe it just means making sure you pay special attention to narrating their actions. Maybe it’s just making a point to go out of your way to ask them what their character does. It’s unfortunately quite easy at a large table for a player to go three or four sessions without their character doing anything cool or exciting. Don’t let that happen.

First and foremost, give people things to do. EXCEPT initiative. Don’t give away initiative tracking to a player. That’s your responsibility to keep. If a player is tracking initiative, it’s almost impossible to narrate combat smoothly and well.

Also, the old axiom of “don’t split the party” falls apart with large groups. As a matter of fact, I highly encourage you to split the party (or rather, I encourage you to encourage the party to split itself). Get them in two fights at once if you’re feeling particularly saucy. With eight players, you could easily have two strike teams of four facing down normal encounters in different areas. If you do split the party and get them in two fights at once, try keeping one initiative list and bouncing back and forth between the encounters. It makes it feel like an action sequence and keeps both groups engaged.

Finally, the most important part of running a large group well is, well … ruthlessness. You have to be tough on your players sometimes. This might be the teacher in me coming out, but it’s perfectly okay to hush a player! Left to their own devices, a table of eight will get through maybe two encounters a night. It’s up to you to keep up the pace and move the story along. And be ruthless on yourself, too: you’re the role model of the table. Keep your descriptions short and snappy, and know your NPCs and monsters inside and out.

Speaking of monsters and being tough on yourself, one of the key skills to learn (often the hard way) while running large-group combats is brief narration. One short sentence is all you need to show the players what happened before you bounce to the next player’s turn. No need for flowery prose, folks. This is combat. It’s hard. It’s fast. It’s gritty.

I mentioned initiative earlier, and that it’s your job to keep track of it, and that’s true. But feel free to play around with it. There’s absolutely nothing wrong with just going around the table for turns in combat. Really. Especially if you seat your players in order of initiative score. There are a bunch of other initiative alternative tweaks you can find online you can play around with, too, if you like.

Personally, I just use normal initiative. It’s what I’m used to, and it doesn’t take long for me to drop down players’ initials on a piece of paper. 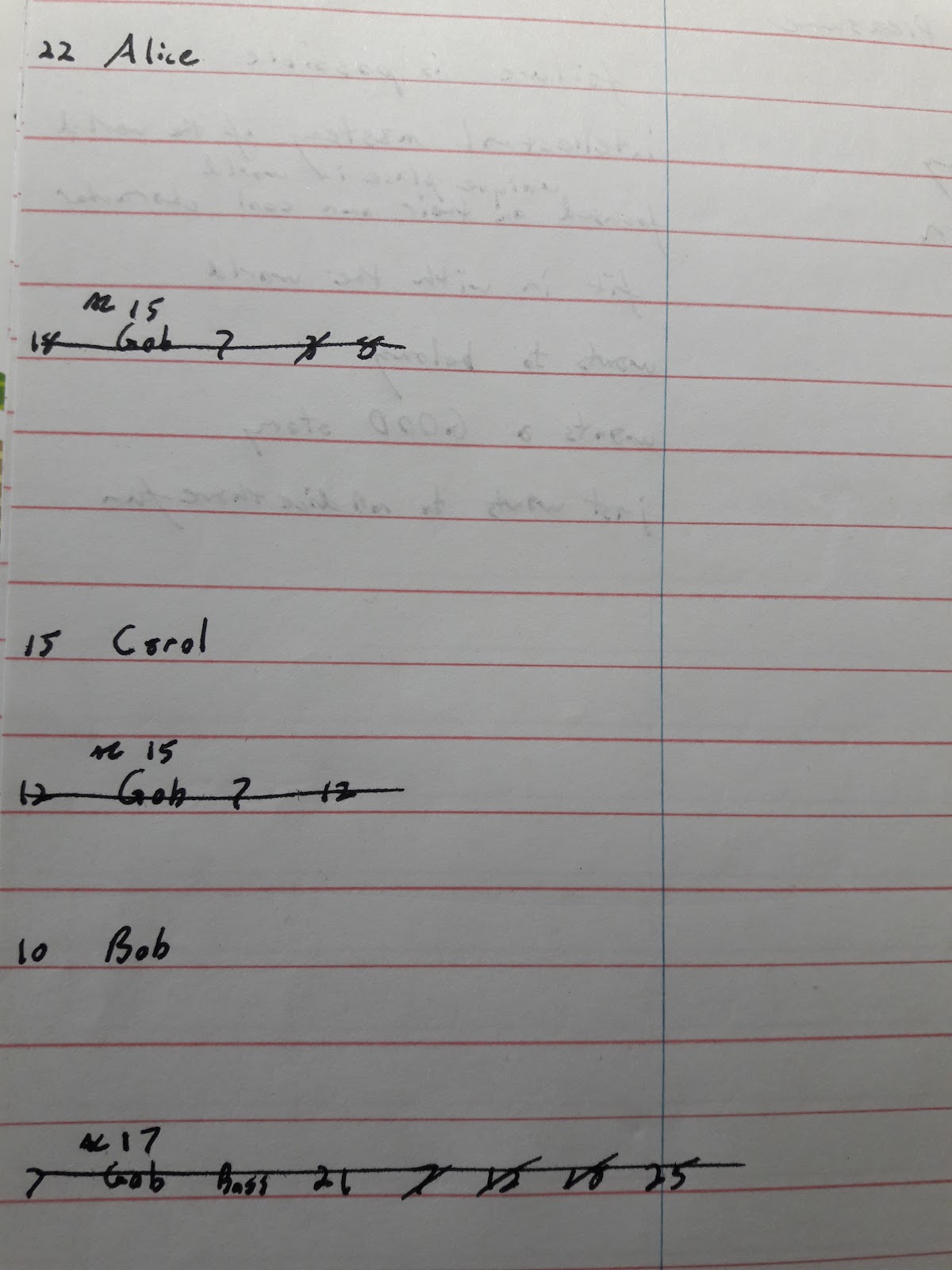 With all of this advice rattling around in my head, one thought easily crowds its way forward:

If you have a table of eight folks expecting Critical Role because hey they’ve got eight players, you might need to temper those expectations a bit. Unless you’re Matt Mercer who’s been running the game for decades and can work on the game basically as his job. Also, if you’re Matt, hi.

Make sure your players know going in that it is a large table. That they’ll need to know what they’re doing when it’s their turn in combat. That you might not have time to delve deeply into each character’s backstory. That the game might not have that intimate feel that it could with three or four or even five players.

Above all, set expectations for yourself. DMing is hard work, both before and during the game. It’s absolutely possible to run a great game for six to nine players, even for someone new to doing so, but don’t be too hard on yourself. Expect it to take a while to get comfortable with a small army sitting down at your table each session.

But once you do?

If you think holding the attention of three or four players while you show off a fun NPC, awesome encounter, or epic story twist is a rush, just wait until you have seven or eight.

It’s kind of the best.

(This article was first published on The D&D Coalition.)